The 300-mile EV is finally becoming a mainstream commodity, with no fewer than 14 vehicles achieving that benchmark for the 2022 model year, according to the EPA.

As the United States Department of Energy points out, in model year 2016 there was a single model—the Tesla Model S—that achieved a 300-mile range. 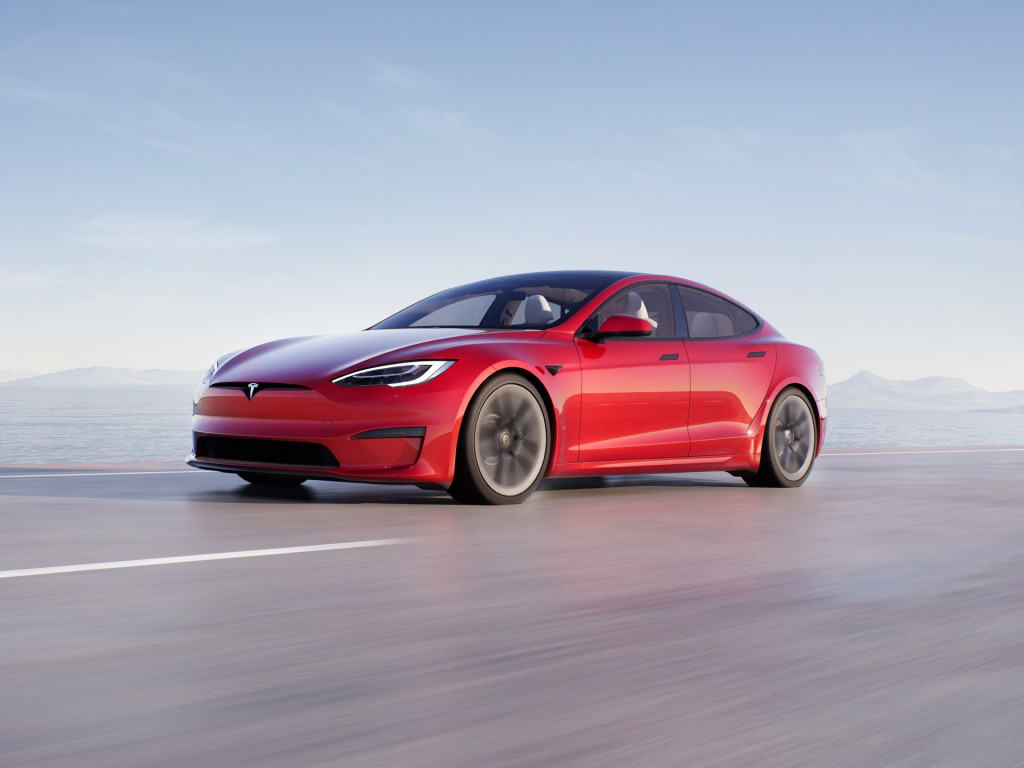 Back then a 300-mile range was a holy grail for EV adoption—with half of car buyers in 2016 claiming that an electric car must have 300 miles of range. A 2017 survey suggested that less than 15% of general car shoppers thought 200 miles was enough in an EV.

Range can be a red herring. Those who have owned an EV understand that often, fitting one easily into a lifestyle is more about charging rate, infrastructure, and interface. Going for the biggest possible battery if its whole capacity is rarely used takes time, money, and natural resources. 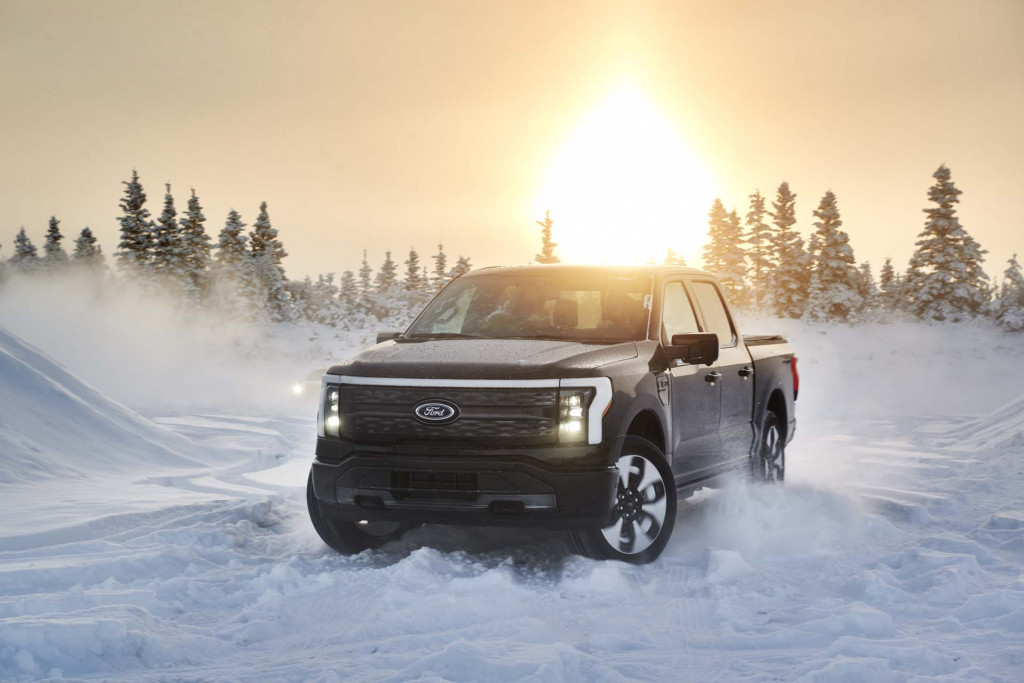 Regardless, car shoppers are finally getting their wish. The list of model year 2022 EVs offering at least 300 miles of range is diverse, encompassing the BMW i4 and iX, Ford Mustang Mach-E, Hyundai Ioniq 5, Kia EV6, and Lucid Air—which is the current range champ at 516 miles.

No all-electric pickup trucks or off-roaders were on sale in 2016, but now the Ford F-150 Lightning, as well as Rivian's R1T pickup and R1S SUV, qualify for the 300-mile club.

The Model S is of course still around—now with a maximum range of 405 miles. The Tesla Model 3, Model X, and Model Y also achieve over 300 miles of range in at least one configuration.