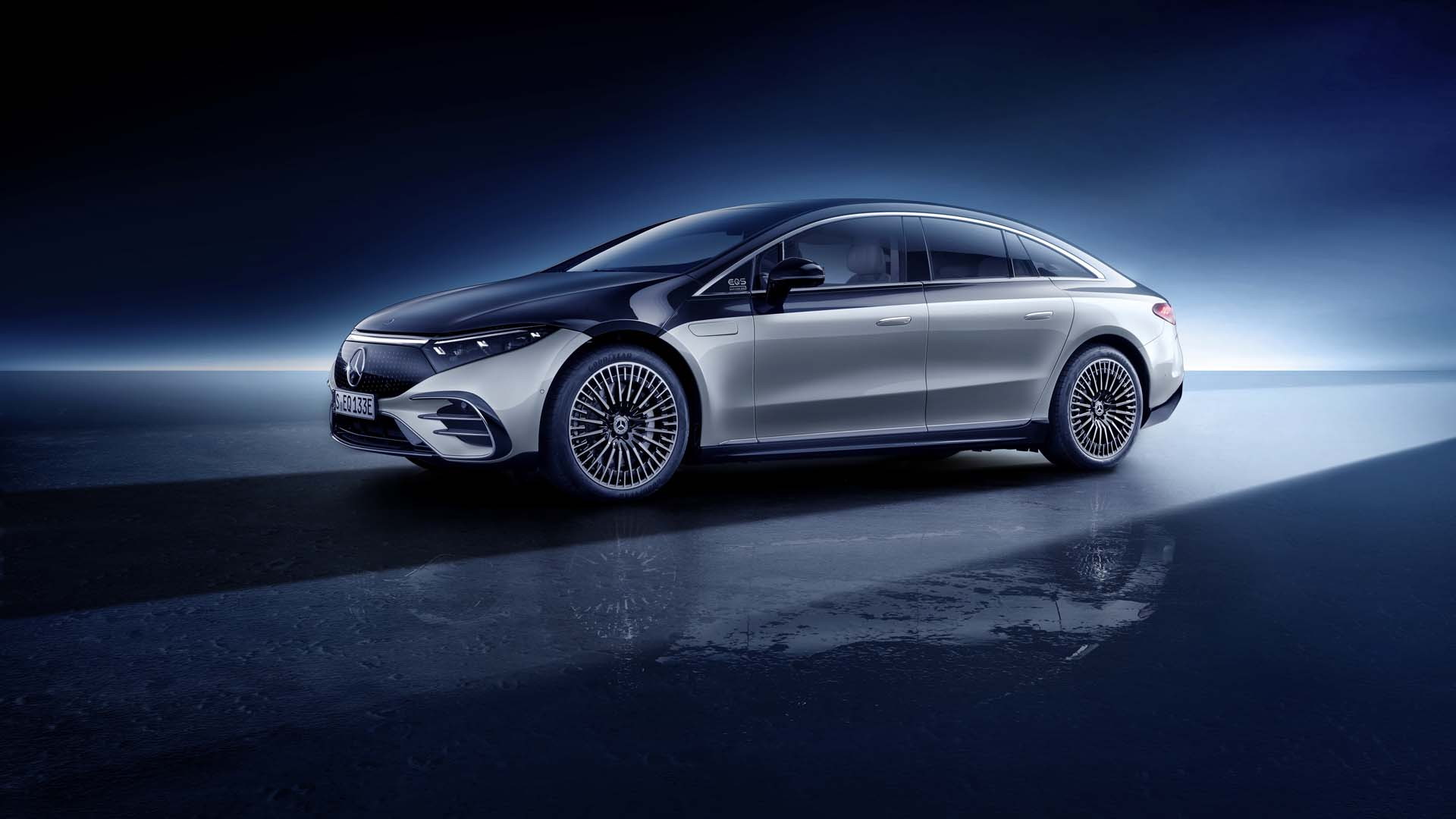 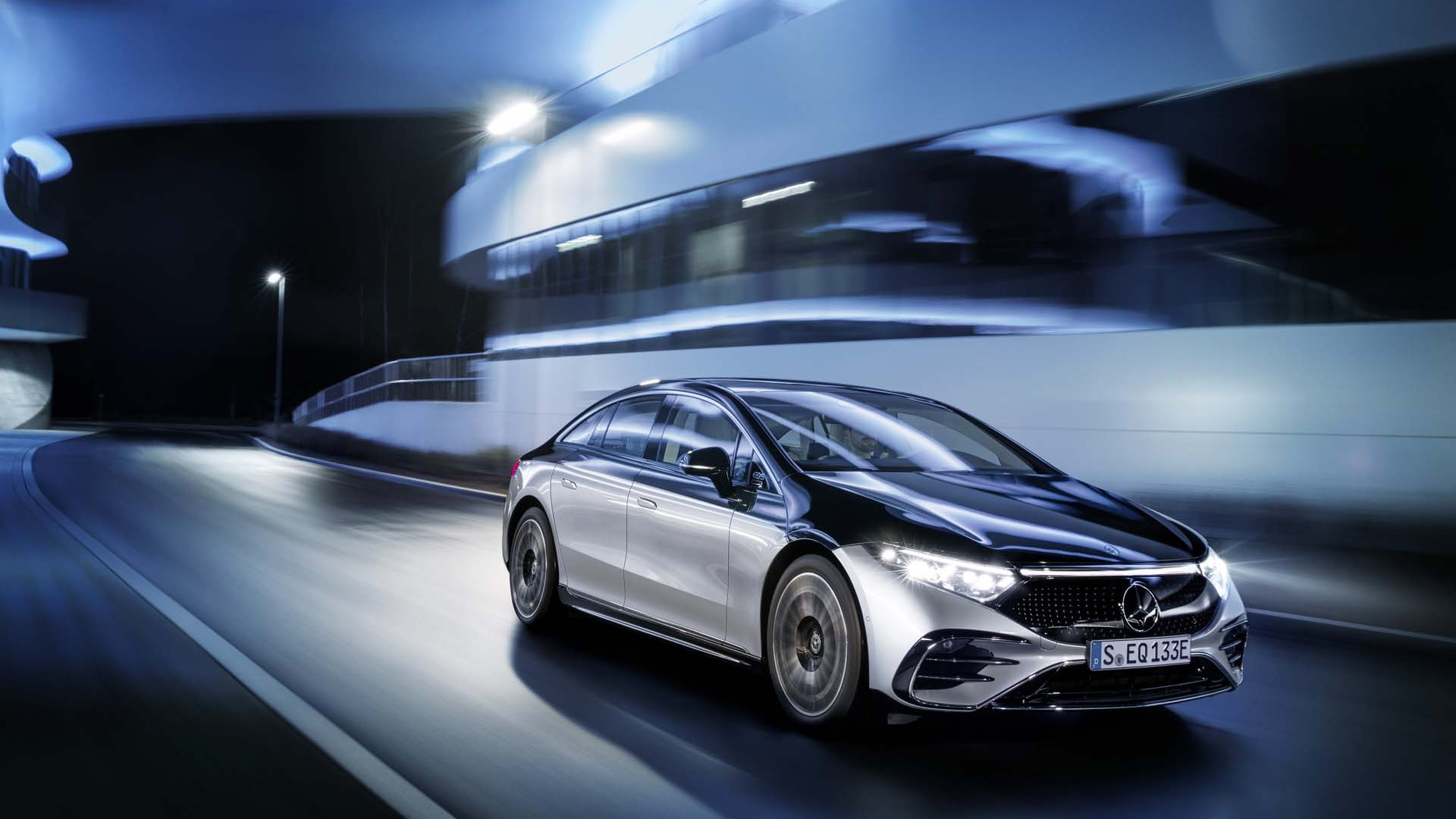 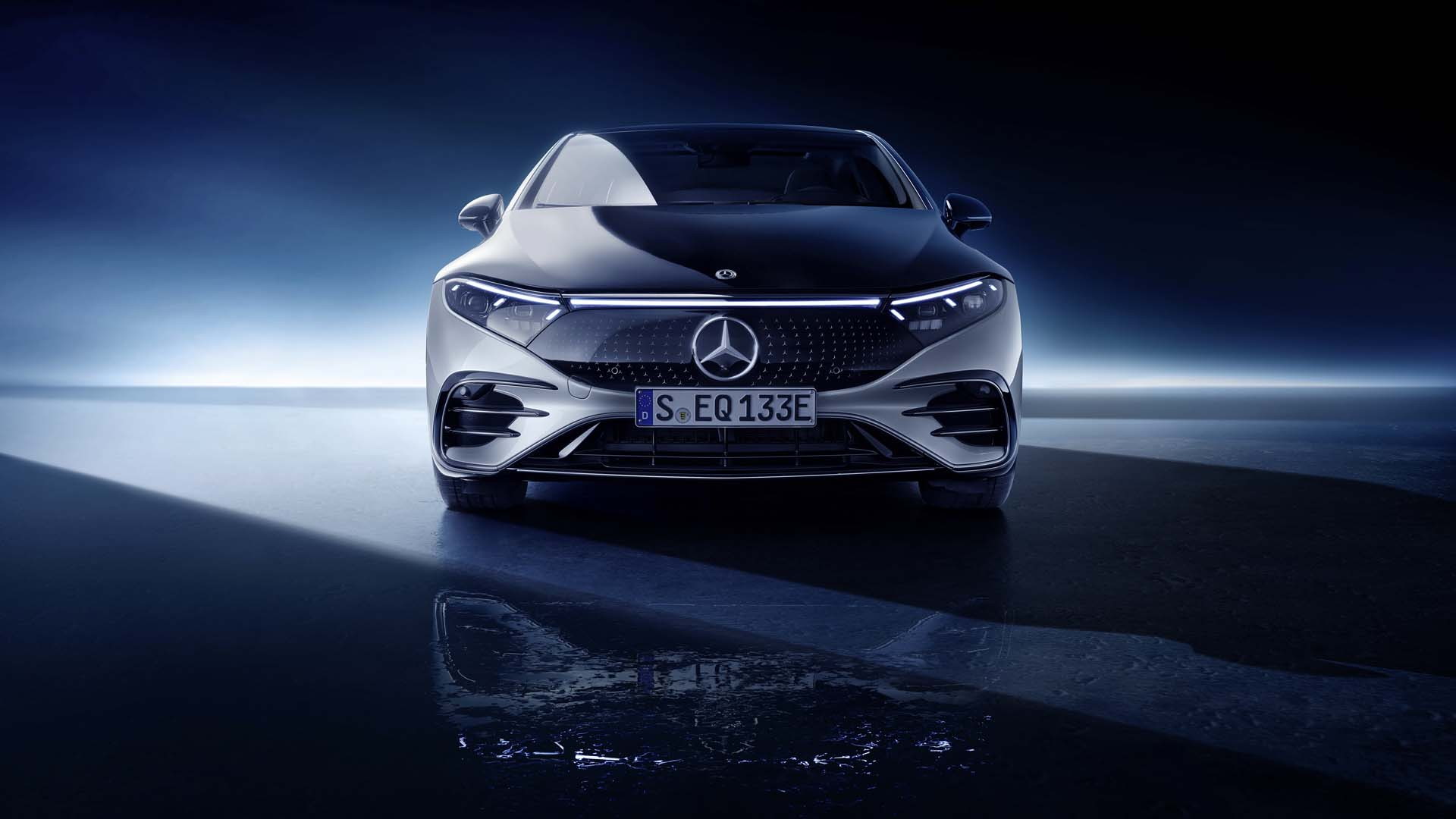 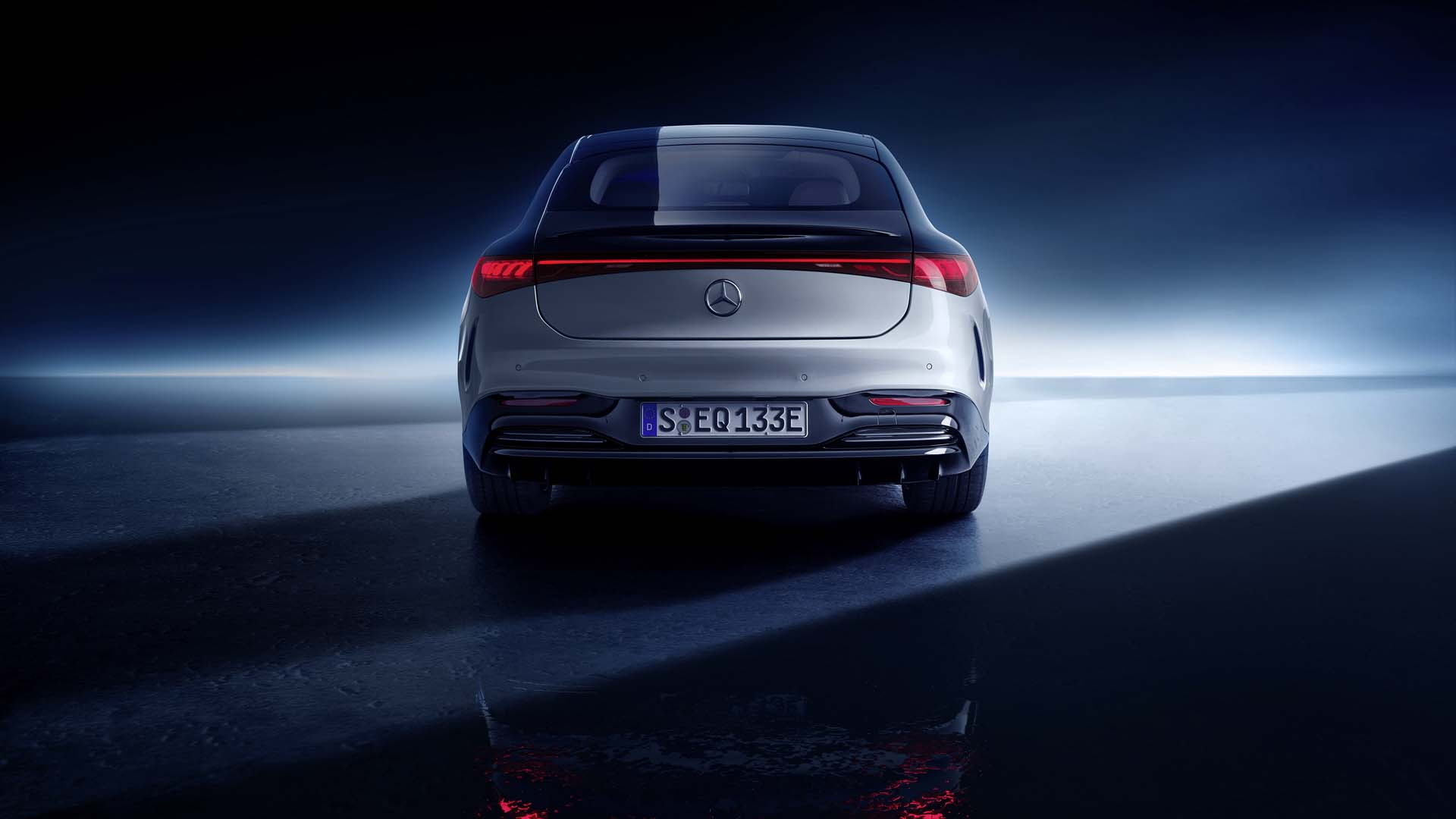 Driving range really matters in an EV. Even when that EV is one that very closely parallels the S-Class, the brand’s longtime flagship for conspicuous consumption and twin-turbo V-8s.

The 2022 Mercedes-Benz EQS that was fully revealed Wednesday is on a mission to maximize range and not be far outdone by Tesla and Lucid, let alone BMW and Audi.

The EQS will be rated at a range of up to 478 miles on the European WLTP cycle. That likely amounts to more than 400 miles EPA—perhaps as high as 3.8 or 3.9 miles per kwh on the U.S. system.

At that, the big, heavy EQS is far more efficient than the smaller EQC SUV or the much smaller EQA hatchback. And if it stays true to those numbers, it would also beat nearly all new EVs except for, well, those from Tesla and Lucid.

Deep inside it couldn’t be more different than the brand's other electric efforts. The EQS is the debut vehicle—one of four set to arrive over the next two years—to be built on the company’s EVA platform, which represents a very different philosophy for developing vehicles.

It represents an abrupt about-face for the brand in how it manages the components and systems in its EVs, and how their components communicate with each other.

In a media Q&A earlier this week, Sajjad Khan, the head of electric and autonomous vehicle activities at Mercedes-Benz AG, called the EQS the best car the company has ever built from a wattage perspective, with a comprehensive emphasis on energy use and range, which he said is “the most important value for a customer when they are driving the vehicle.”

In the EQS, the great highway efficiency goes hand in hand with rather quick charging. The 400-volt system, charging at up to 200 kw, can restore up to 186 miles of range within 15 minutes.

As for how it’s achieved such efficiency—outside of elements like its industry-leading 0.20 coefficient of drag and things like special tires—Khan points to a zone-based energy approach that the company hadn’t used before in its vehicles.

Managing so many consumers of energy

“We have made sure that there are different kinds of zones of the electric, electronic, and software within the vehicle, which are being switched on and off depending upon what kind of a driving mode the customer is in at that point in time,” he said. These zones switch off automatically with a high level of intelligence to help provide that maximum range, he explained, and that all in all, it’s developed the EQS’s systems to extract the most range from the battery.

The EQS uses three different bus systems—two on LIN or CAN-type systems, one on an Internet system—and they have intentionally not completely centralized its actuation and computation systems.

Khan described the EQS’s systems as “not the old world, also not completely in one ECU,” and as one of the essential pieces for how it’s been able to do well with energy efficiency—despite, of course, power everything on a car like the EQS. The door motors and their controllers, for instance, are within the door, for better efficiency and lower latency, he noted, while the ambient lighting controls are centralized.

An about-face on battery use

For an idea of how much the company’s policy battery management has rapidly evolved: Mercedes is now using 107.8 kwh of a battery pack that, according to Fabian Wuttke, Mercedes’ project lead for sedan development, as he told us in a virtual ride-along in the electric flagship, has a gross capacity of “a little bit over 110 kwh.”

We weren’t the only ones to be rather surprised when Mercedes-Benz, at our first drive of the EQC electric SUV, said that just 80 kwh of its big 93-kwh battery pack in that model would be used, in the interest of a long battery life and predictable range.

Later that year we asked Daimler eDrive development chief Jochen Hermann if that might change in future products, and at that time the brand was on point in noting that reliability, safety, and long-term performance took priority over going for what Hermann called “the last mile within the battery.”

Khan didn’t directly answer the how and why surrounding how it can use such a high percentage of the battery this time around, but we see it represents a high level of confidence in the cells, its battery management system, and this new approach to tight energy control.

“The energy management in general, it’s an art from our perspective, when you are developing and creating the electric vehicles,” said Khan, adding that this isn’t the typical architecture that the industry has been using on other EVs, or even non-EVs, but it was “common sense” for such an approach here.

The EQS reaches U.S. customers later this year, and each of the other three products planned on this platform are bound for the U.S., so we shall soon see if such a strategy works—and if its EPA ratings are in sync with its claims.