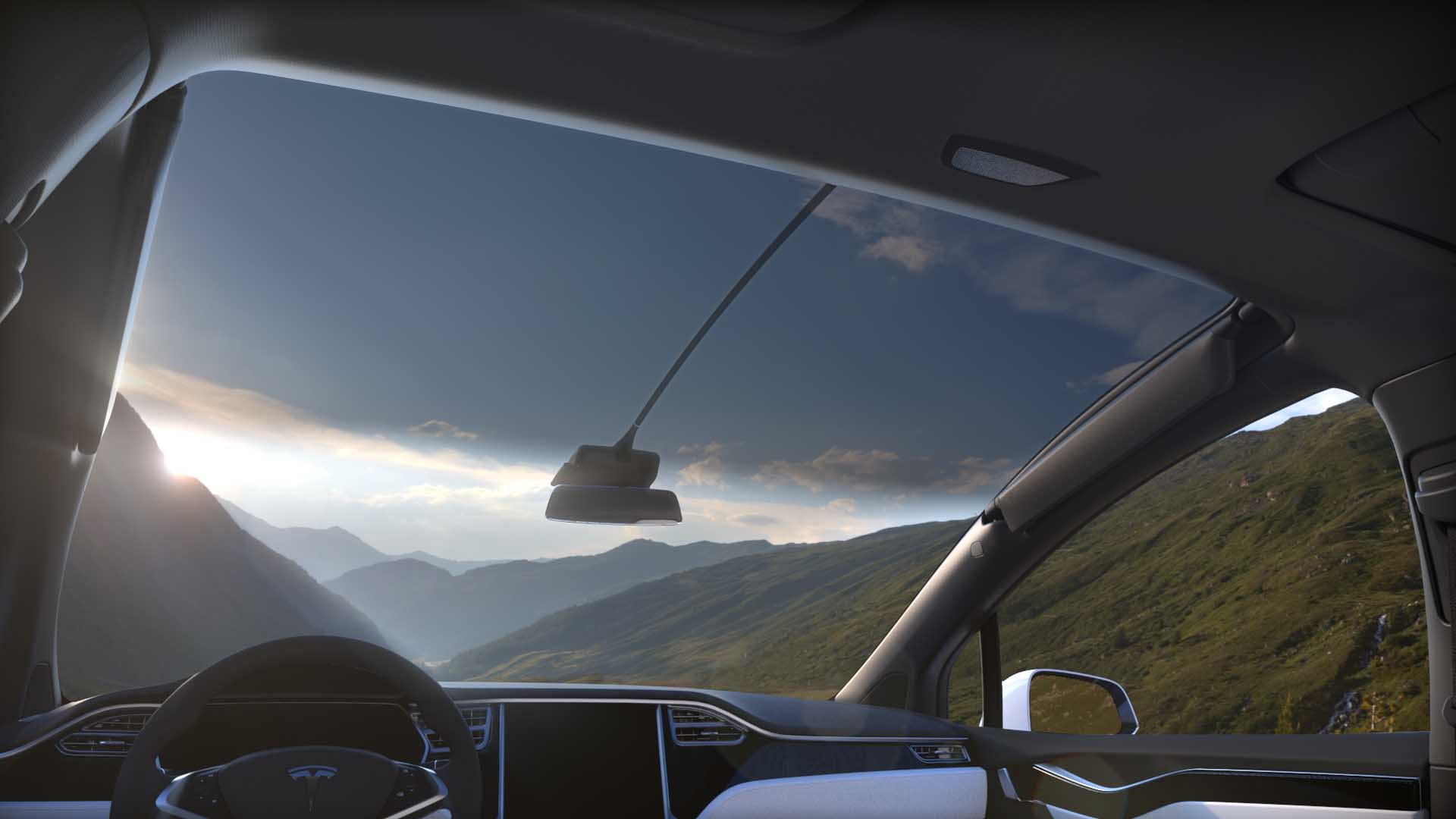 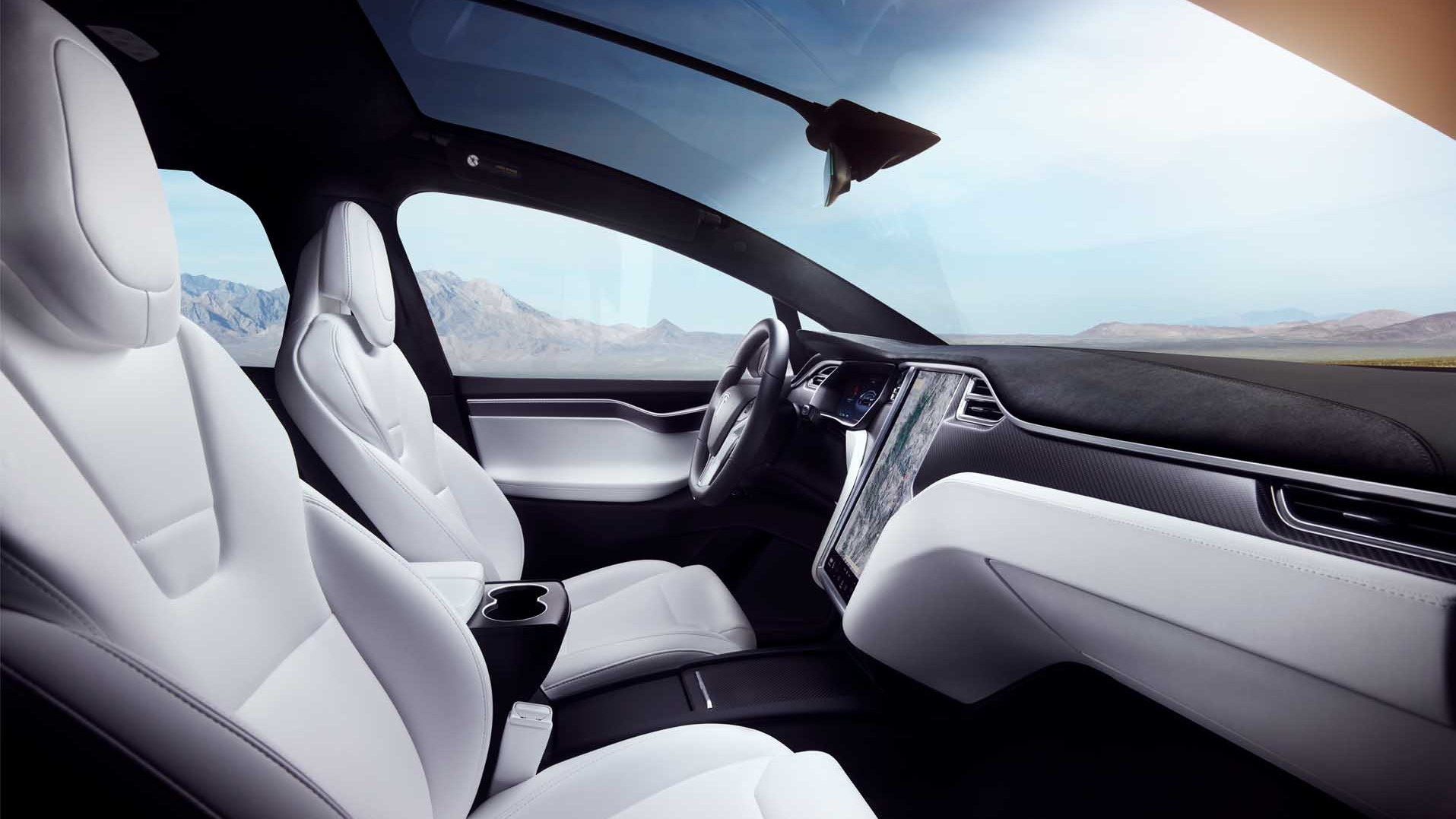 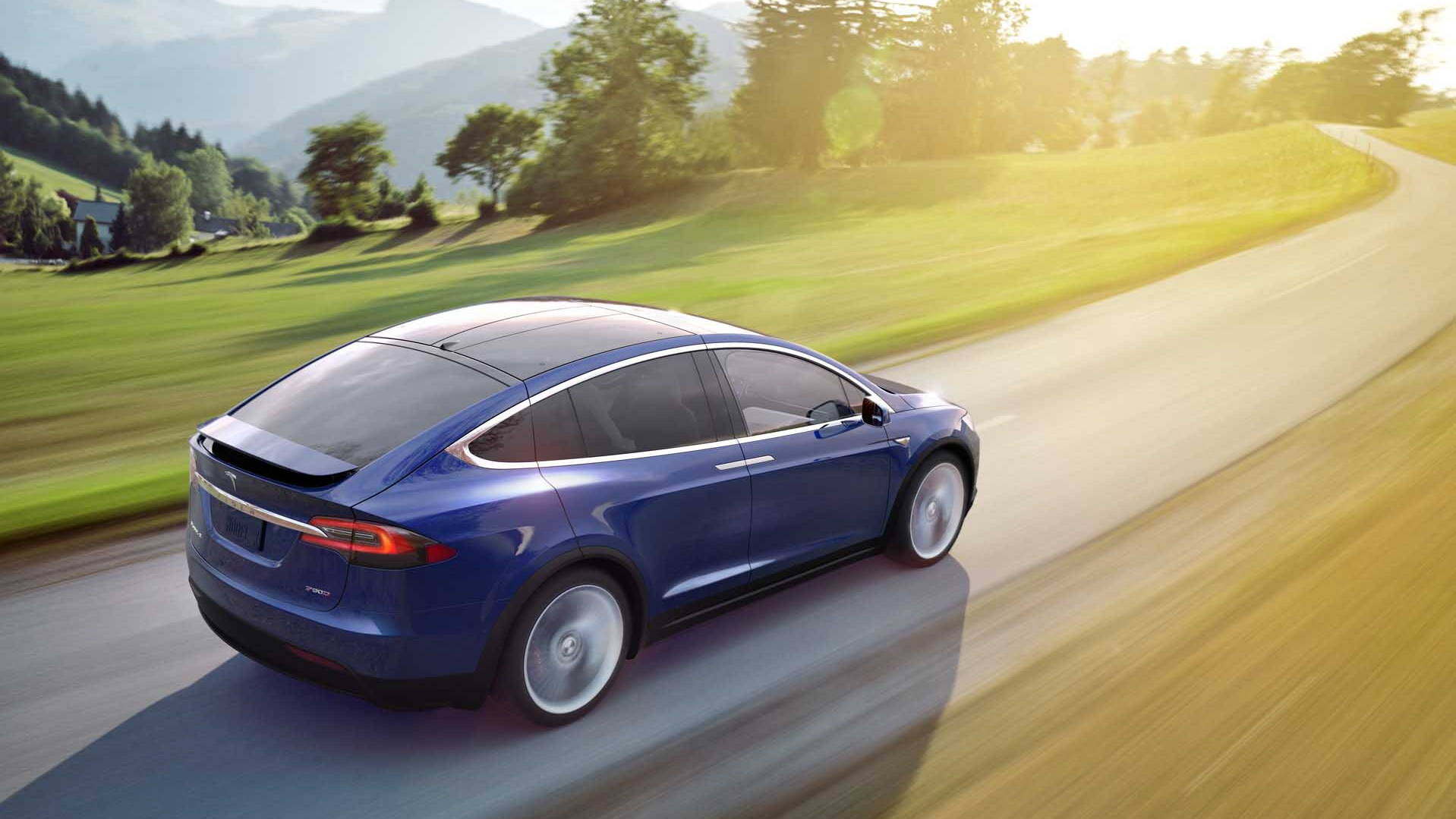 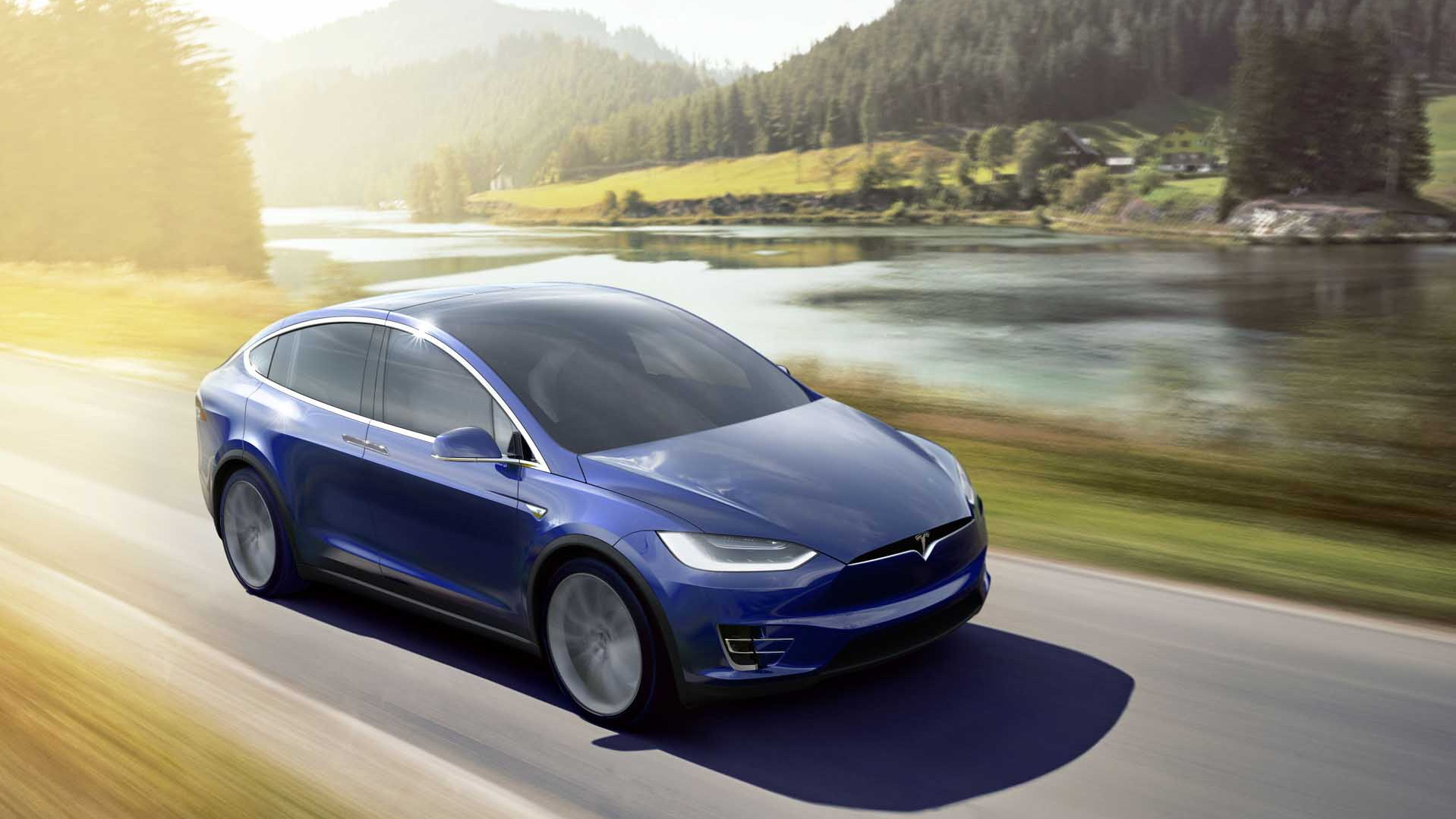 The Tesla Model S fastback and Model X crossover have received another significant range boost that applies to more than just vehicles soon to be delivered.

On Friday, Tesla updated the range ratings for its longest-range versions of the Model S and Model X—to up to 390 miles for the S and 351 miles for the X.

That represents a boost of nearly 5% for the S and 7% for the X, versus the previous ratings of 373 and 327 miles, respectively, and puts numbers to the higher range that CEO Elon Musk had hinted about last month.

Perhaps to help clear any certification confusion, Tesla is renaming the vehicles this time: to Long Range Plus—even though pricing and features appear to otherwise be exactly the same.

The EPA, as of Tuesday still hasn’t published updated efficiency ratings for the Long Range Plus—although Tesla has a few weeks to remedy that, as the estimated delivery time is at 4-6 weeks.

Tesla already gave the S and X a significant range boost of about 10 percent to both models last April, due to a power-systems revamp that subbed in a permanent magnet motor for the front wheels, silicon carbide power electronics, and various other improvements.

This recent update applies to all Tesla Model S and Model X cars made in recent months, according to CEO Elon Musk, via Twitter, and it will be “unlocked soon for free via software update.”

Musk clarified that the changes apply not to all versions since those last changes but to "many small hardware improvements throughout the car that have been introduced gradually over past several months."