Just do it. The old marketing slogan, it turns out, might be good advice for those considering leaping to an electric car.

It’s essentially the conclusion AAA arrived at after examining the experiences of electric vehicle owners and the current state of ownership costs.

In a survey of EV owners, the organization found that prior to EV ownership 91 percent of owners had at least one significant concern—about range anxiety, for instance.

After owning an EV many of those concerns disappeared. Among EV owners, 95% had never run out of range while driving, and 77 percent said they had become less or no longer concerned about it after the purchase. And a whopping 96 percent said that they would buy or lease an electric vehicle again when they’re next in the market for a new car.

There’s plenty of day-to-day evidence that new EV drivers become converts, While 71% had never owned an EV before, and while 78% have a gas-powered car in the household, 87% do the majority of their driving in the EV. And 43% of EV drivers say they drive more now versus when they had a gasoline car. 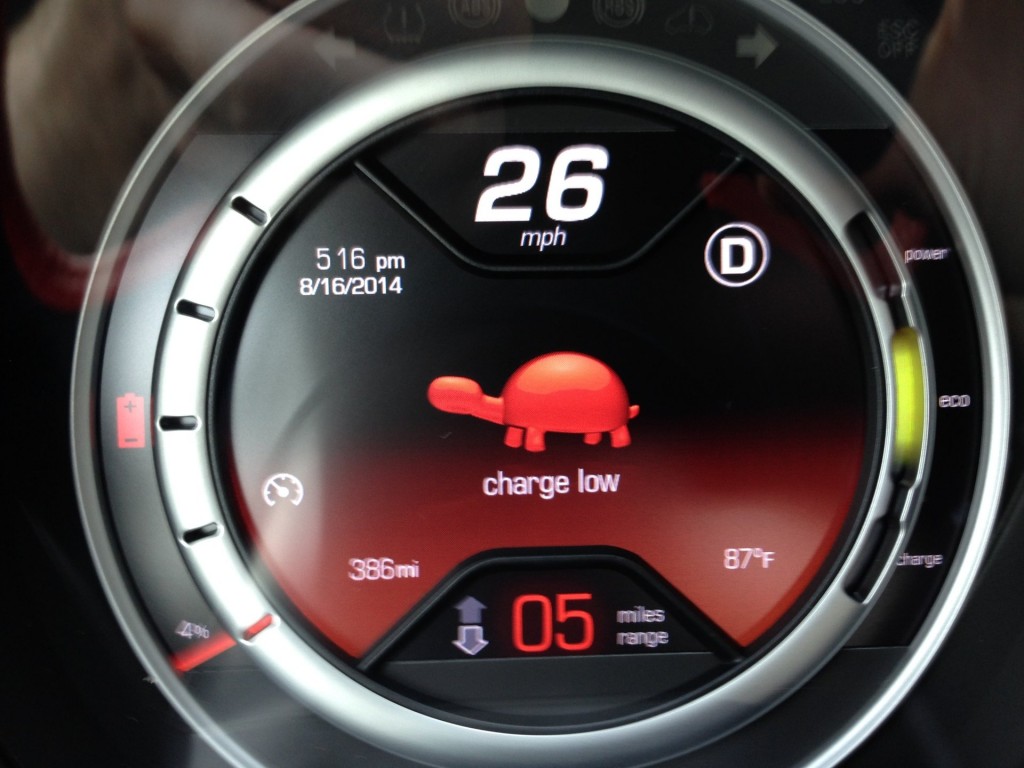 Outside of ongoing obstacles, such as a lack of widespread dealership enthusiasm for selling them. That might help explain the disconnect between the high rate of Americans interested in buying electric—which AAA estimates as 40 million Americans—and the relatively low rate of adoption.

AAA found that over five years and 75,000 miles of driving, owning a new compact EV costs about $600 more annually versus an equivalent gasoline vehicle.

EVs’ much lower costs to run and maintain help mostly offset the higher initial cost. The fuel to drive 15,000 miles on a national average is just $546 in an EV, whereas it’s $1,255 in a gasoline vehicle. And EVs cost $330 less per year, on average, to maintain.

AAA used data from its Your Driving Costs project, with methodology based on personal use over five years and 75,000 miles. It also included surveys from 1,090 electric vehicle owners plus an online panel of more than 40,000 EV owners. Calculations were focused on the Chevrolet Bolt LT, Hyundai Ioniq Electric, Kia Soul EV +, Nissan Leaf SV, and Volkswagen e-Golf SE; and the gasoline vehicles the organization compared it to were the Chevrolet Cruze LS, Honda Civic LX, Hyundai Elantra SE, Nissan Sentra SV, and Toyota Corolla SE.