President Trump announced on Wednesday that the EPA will revoke the waiver that permits California to set its own greenhouse-gas standards under the federal Clean Air Act.

The action seeks to preempt California from regulating greenhouse-gas emissions and fuel economy. It's expected to launch various court challenges, including issues over states' rights, in issues that are likely to reach the Supreme Court.

It will reportedly also include language that will ban California—and all the states that have chosen to follow its Advanced Clean Cars program—not just from setting emissions and fuel economy standards but also from mandating plug-in vehicles. 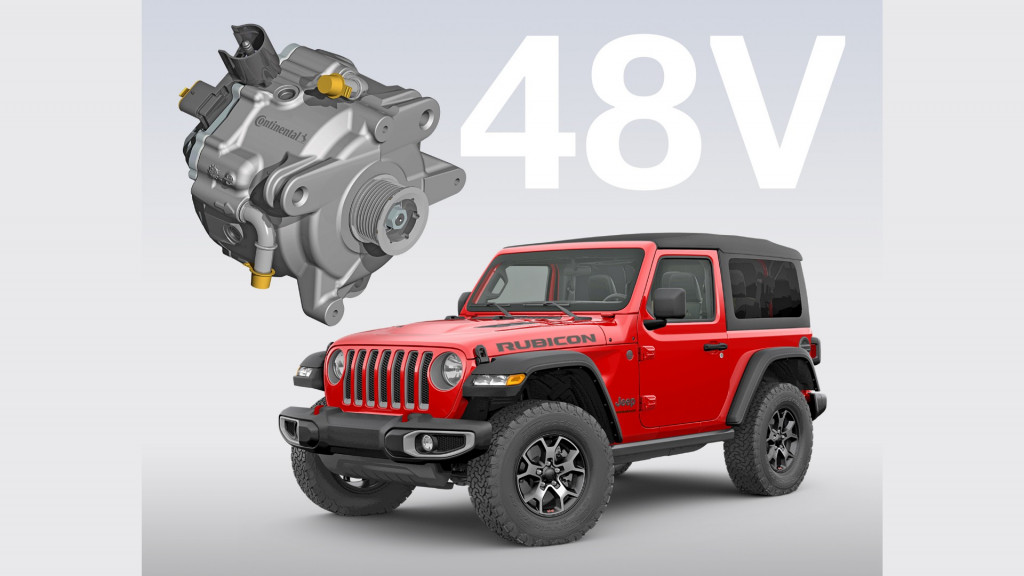 The long and heated series of legal challenges could leave the auto industry in turmoil for years. As many insiders have put it to Green Car Reports, once the Trump administration goes down this path, it could make manufacturing commitments in North America less certain and will saddle companies with the additional expenses of having to develop multiple technologies, in parallel, for several different outcomes.

Last summer California said that it wouldn’t follow the EPA’s lower emissions and fuel economy rules, and that the “deemed to comply” option, a compromise reached in 2012 that made it easier for automakers to reduce the amount of testing and certification, was only available for “currently adopted federal greenhouse gas regulations.”

It’s been a long, difficult path already. After giving plenty of advance warning, the Trump administration last August formally proposed scaling back Obama-era regulations and suggested that they might be frozen at 2020 levels through 2026.

On a fleet-wide Corporate Average Fuel Economy basis, the 5-percent annual increases in the current rules would arrive at about 46.7 mpg by 2025, while a freeze would mean 37 mpg in 2026. For many reasons surrounding how these numbers are calculated, neither CAFE figure is anything close to actual fleet-average fuel economy. 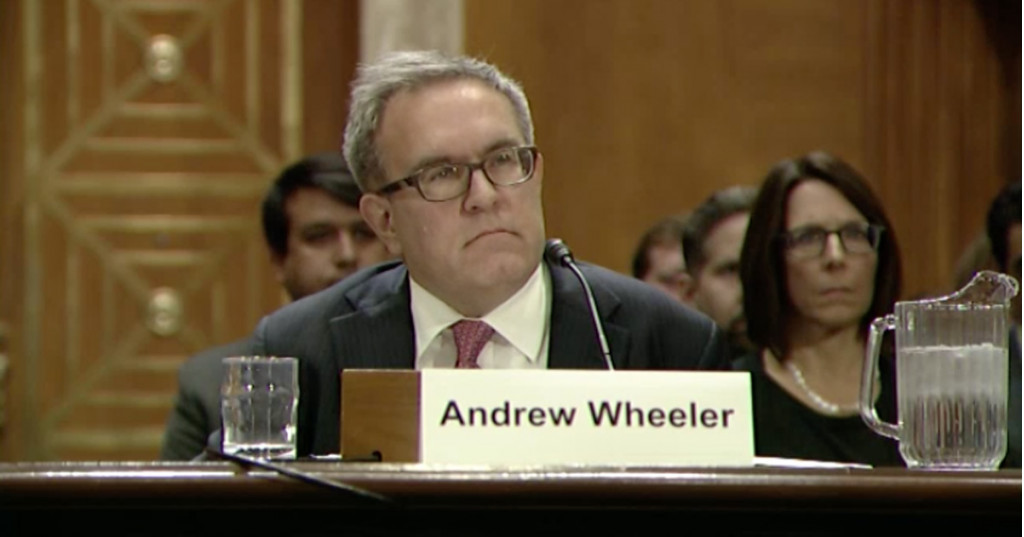 EPA Administrator Andrew Wheeler has since softened his stance on the idea of a freeze and said that the new plan to be revealed includes modest increases.

Even though the plan remains unreleased (and likely to be some weeks away after Wednesday's announcement), it’s been the subject of widespread contempt and rejection from within the auto industry—a result that has seemed to take the administration by surprise, repeatedly.

Frustrated automakers—17 of them—sent a letter to President Donald Trump in June asking for some reassurance on the standards, and spelling out that it was in their interest to reach a rule that California can support. As they stated in the letter, a divided U.S. market “could prove as untenable as the current program.”

Earlier this month, the Justice Department launched an antitrust investigation into four automakers—Ford, BMW, Honda, and Volkswagen—that effectively sided with California and made a voluntary agreement to keep to the state’s stricter emissions standards and not challenge its regulatory authority.

This story has been updated to reflect the President's announcement, as opposed to earlier reports relying on inside sources to Bloomberg, Reuters, and several other outlets.