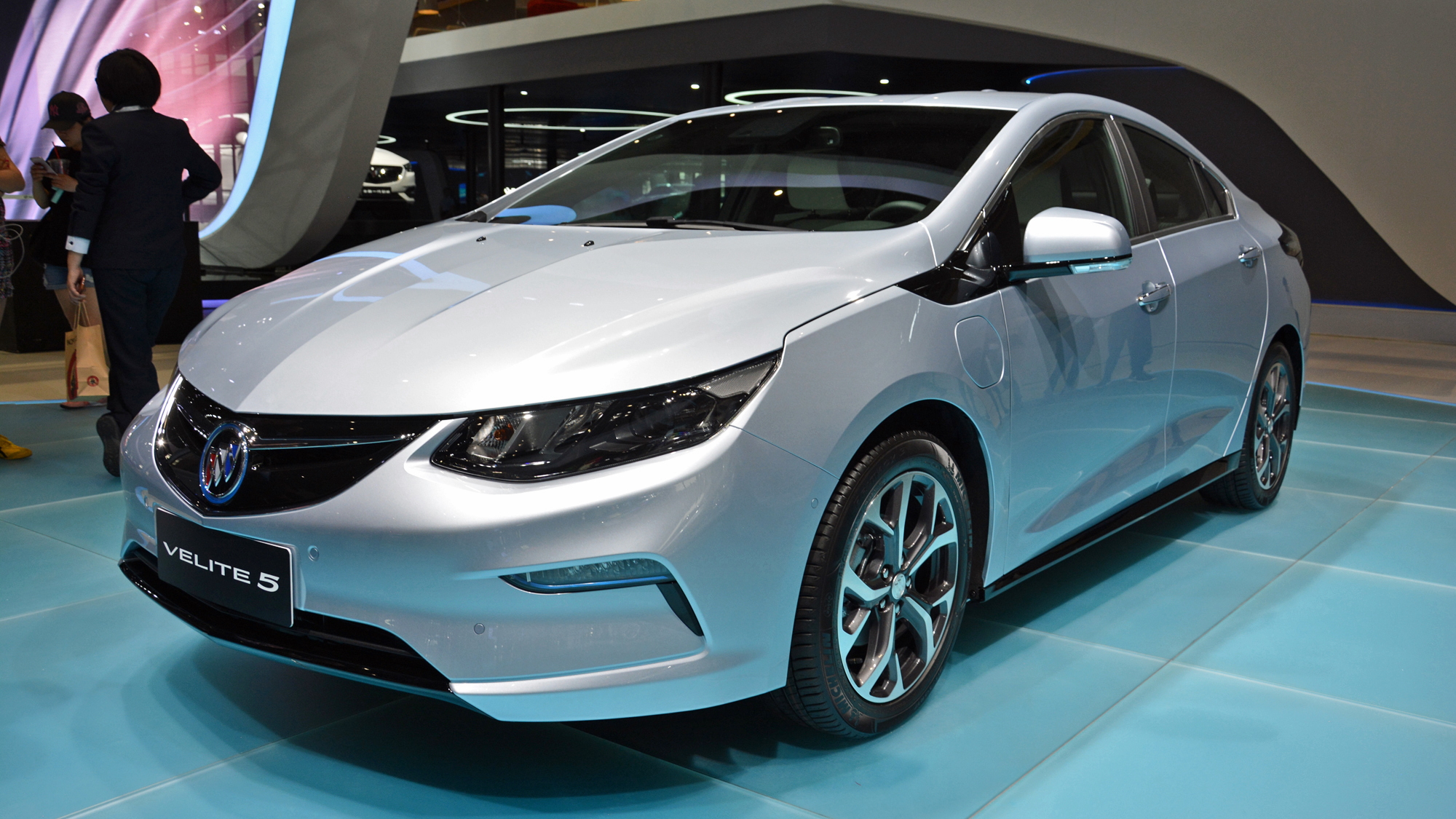 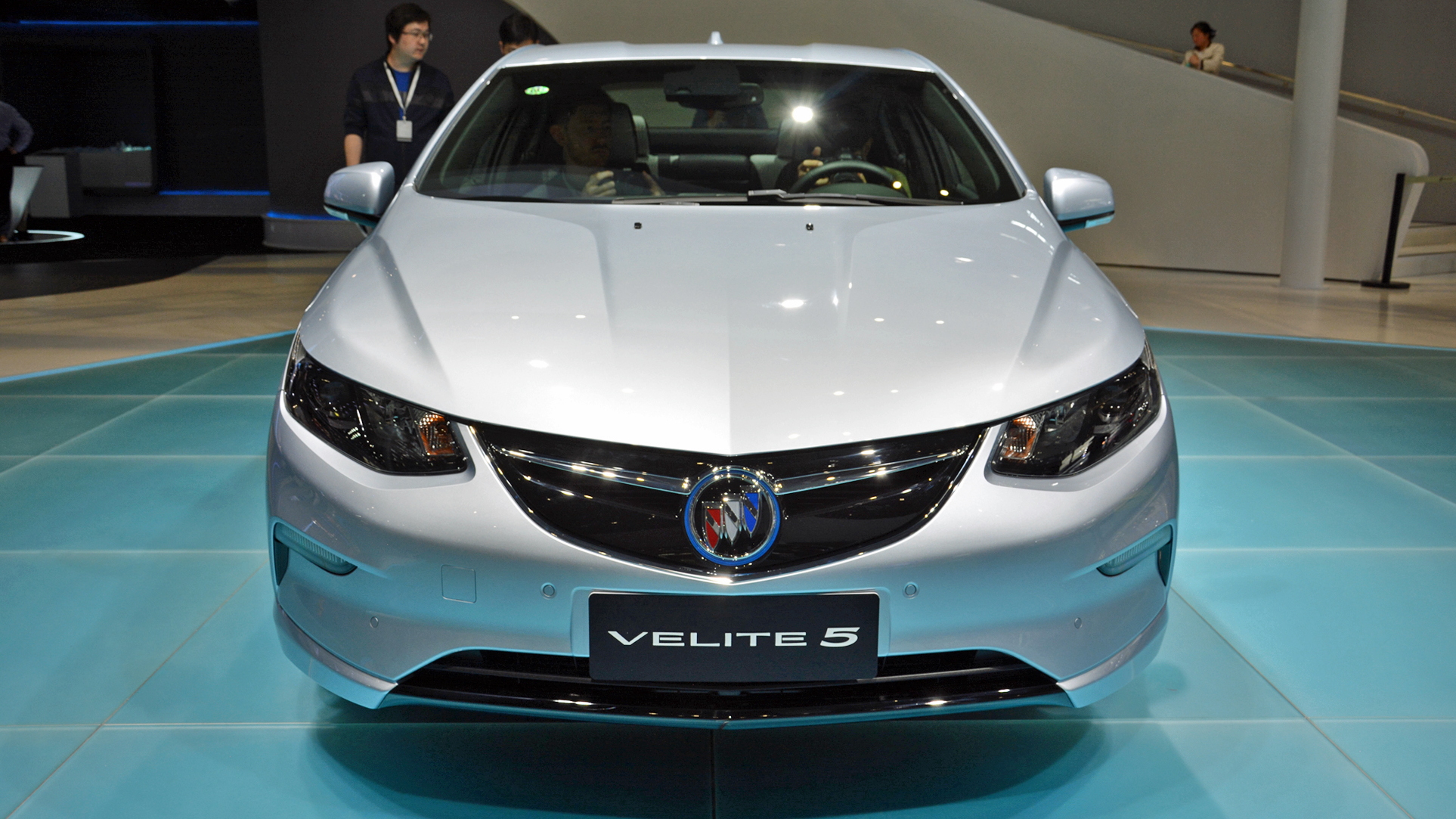 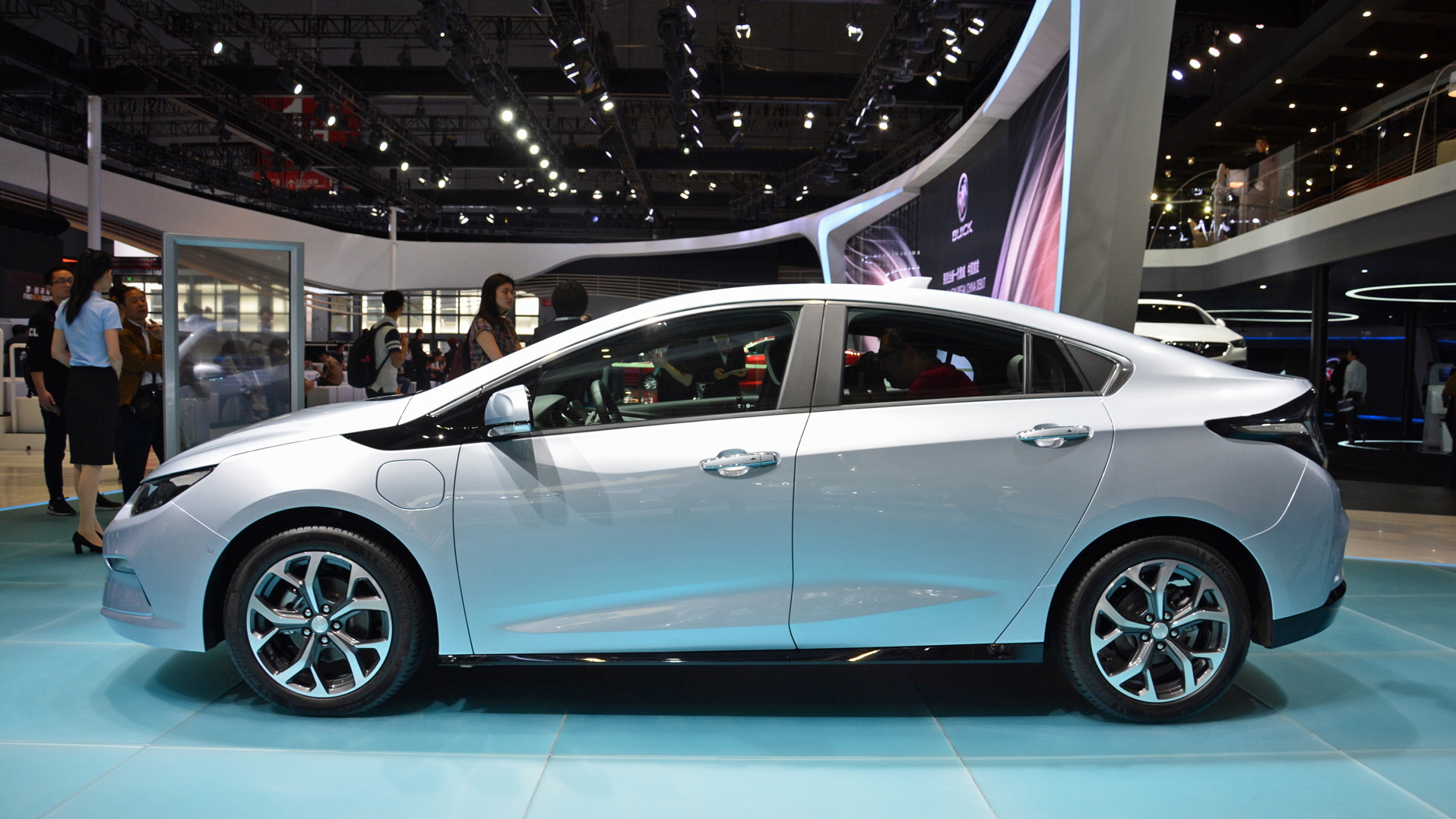 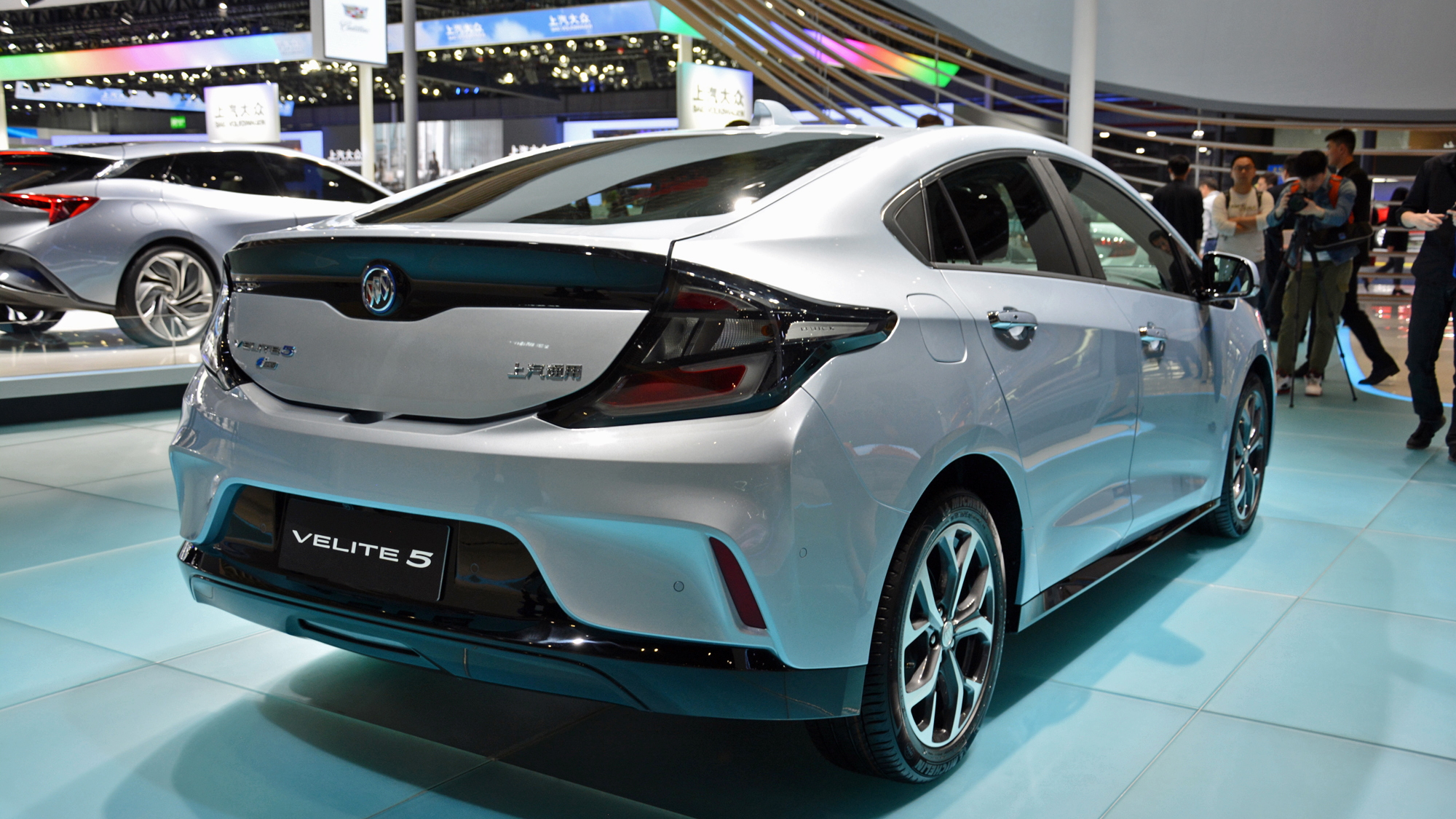 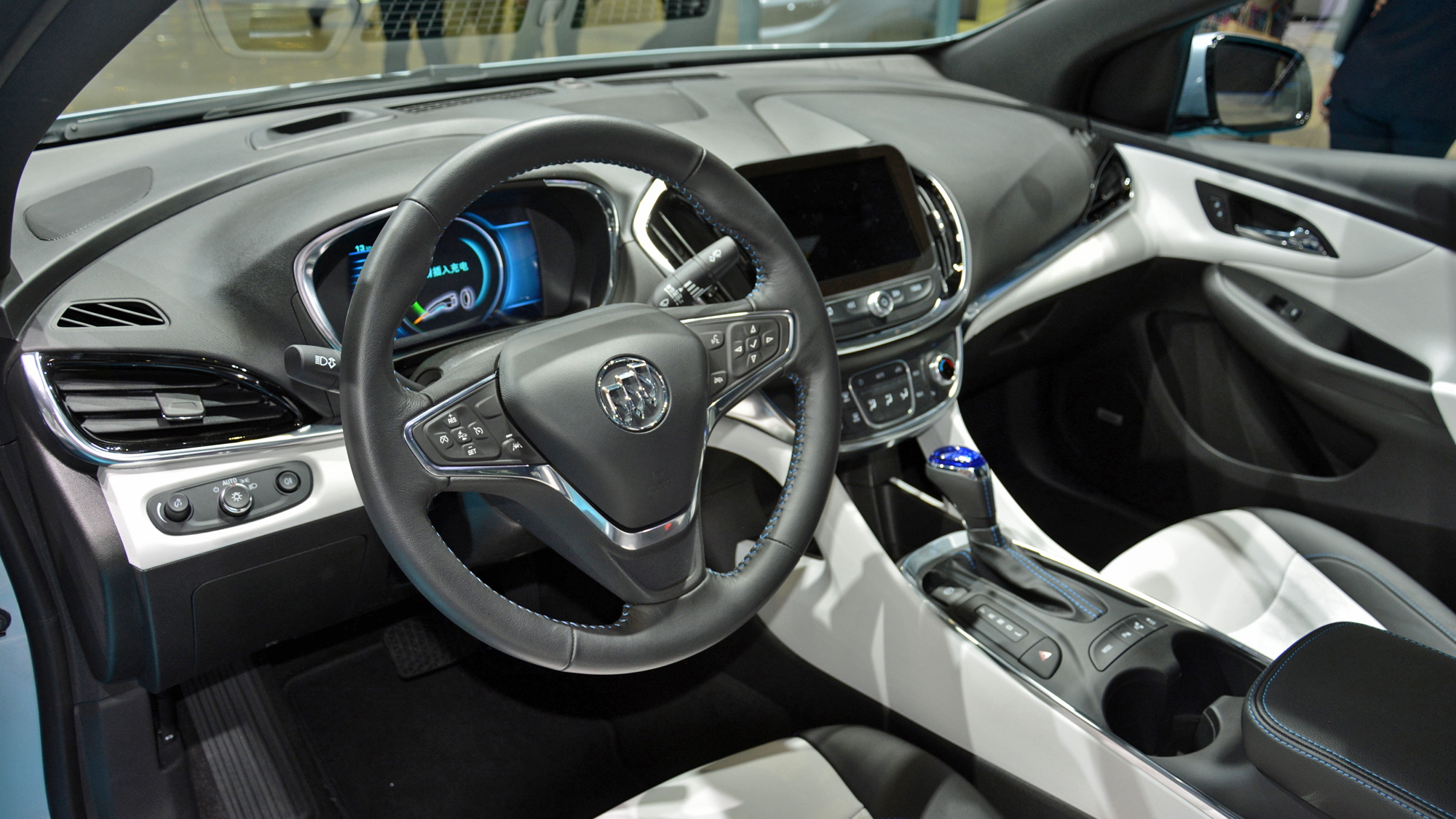 China is hugely important to General Motors, as it is to virtually any global automaker.

It's the largest market in the country and, recently, it has put in place an increasing set of requirements that more vehicles sold there be fully or partially electric.

It also happens to be by far the largest market for Buicks in the world, to the stupefaction of numerous U.S. car buyers.

The Buick brand carried strong cachet for decades during which ordinary Chinese people couldn't buy cars at all, simply because its cars were favored by the last emperor of China.

And that all goes to explain why the Chevrolet Volt has become a Buick in China.

Launched at the Shanghai auto show, the 2018 Buick Velite 5 is a second-generation Chevy Volt plug-in hybrid with a nose job and some new badges.

While the Volt hasn't previously been sold as a Buick, the first-generation range-extended electric model was turned into the Opel Ampera for continental Europe, as well as the Vauxhall Ampera in the U.K.

It was also sold as the Holden Volt in Australia and New Zealand.

The Velite name itself has been used on two separate concept cars by Buick, the first a convertible powered by a 3.6-liter V-6 and 6-speed automatic transmission that debuted at the 2004 New York Auto Show.

Then, last fall, a new Buick Velite concept car with a plug-in hybrid powertrain appeared at the Guangzhou auto show, featuring a low, aerodynamic hatchback shape rather similar to that of a Hyundai Ioniq or Toyota Prius.

At the time, GM's China unit said its design reflect a new design language for Buick, with sinuous lines and sculpted rippling curves that were influenced by flowing water

The new Buick Velite 5, on the other hand, is clearly a Chevy Volt.

Its all-electric range on the Chinese test cycle is estimated at 100 kilometers (62 miles), versus its U.S. EPA rating of 53 miles.

And, importantly, it will be built in China, according to Matt Tsien, president of GM China, as reported by the Associated Press.

It will be one of 10 separate hybrid, plug-in hybrid, or all-electric vehicles to be launched by GM in China by 2020, he said.

Buick's Chinese lineup already gets a much larger variety of vehicles than the brand offers in its U.S.—and far more attention from product planners.

China also gets a Buick LaCrosse Hybrid that isn't available here, using a powertrain identical to that of the U.S.-market Chevrolet Malibu Hybrid.