In September, Smart’s sister company Daimler said the car would be available in 30 worldwide markets by spring 2012. Now that date has been pulled back to September 2012.

Talking to Automotive News, a Daimler official confirmed the change of launch date.

“This involves a delay of just three months,” she said. “Deliveries would have only begun in June anyway.”

The cause? According to Daimler, there have been some quality control issues at Li-Tec, the sub-supplier chosen to manufacture the battery cells used in the new 17.6 kilowatt-hour battery pack which is made in a joint venture between Daimler and German supplier Evonic.

“There are no technical or quality problems with the batteries,” said Daimler’s spokeswoman. “But we don’t want to lower our sights in safeguarding quality. That’s why we’re accepting a delay.” 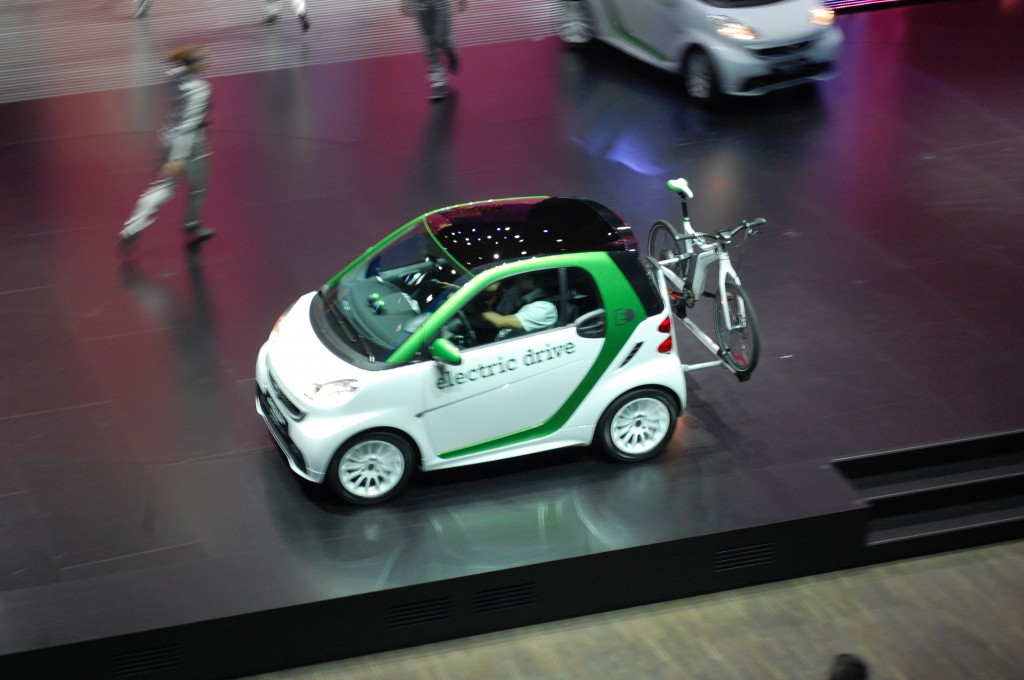 Replacing the Tesla-engineered battery pack found on the second generation Smart ForTwo Electric Drive, the new battery pack promises a range of around 87 miles in city traffic. Combined with a larger 30 kilowatt motor, acceleration is also improved, reaching 60 mph in under 13 seconds, while top speed increases from 62mph to 75 mph.

There’s more. Thanks to an optional 22 kilowatt on-board charger, the 2012 Smart ForTwo Electric Drive will also be able to recharge in under an hour from a compatible 240-volt charging station, while on-board telematics enable the usual smart-phone integration we’ve come to expect of electric cars.

With a promised five-figure production volume and an anticipated sticker price of $22,000 before incentives, the 2012 Smart ForTwo Electric Drive will be the first widely-available and affordable electric Smart Car. 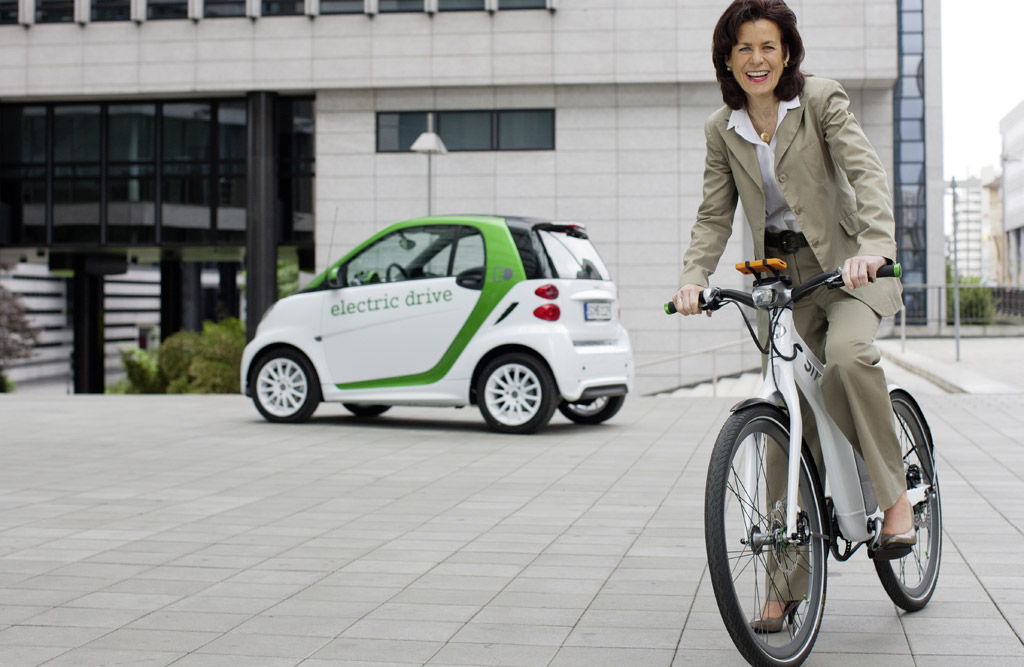 Sadly however, just like the mainstream electric cars that have gone before it, it appears we’ll be waiting a little longer than we’d originally hoped to see the tiny electric city cars on the streets.