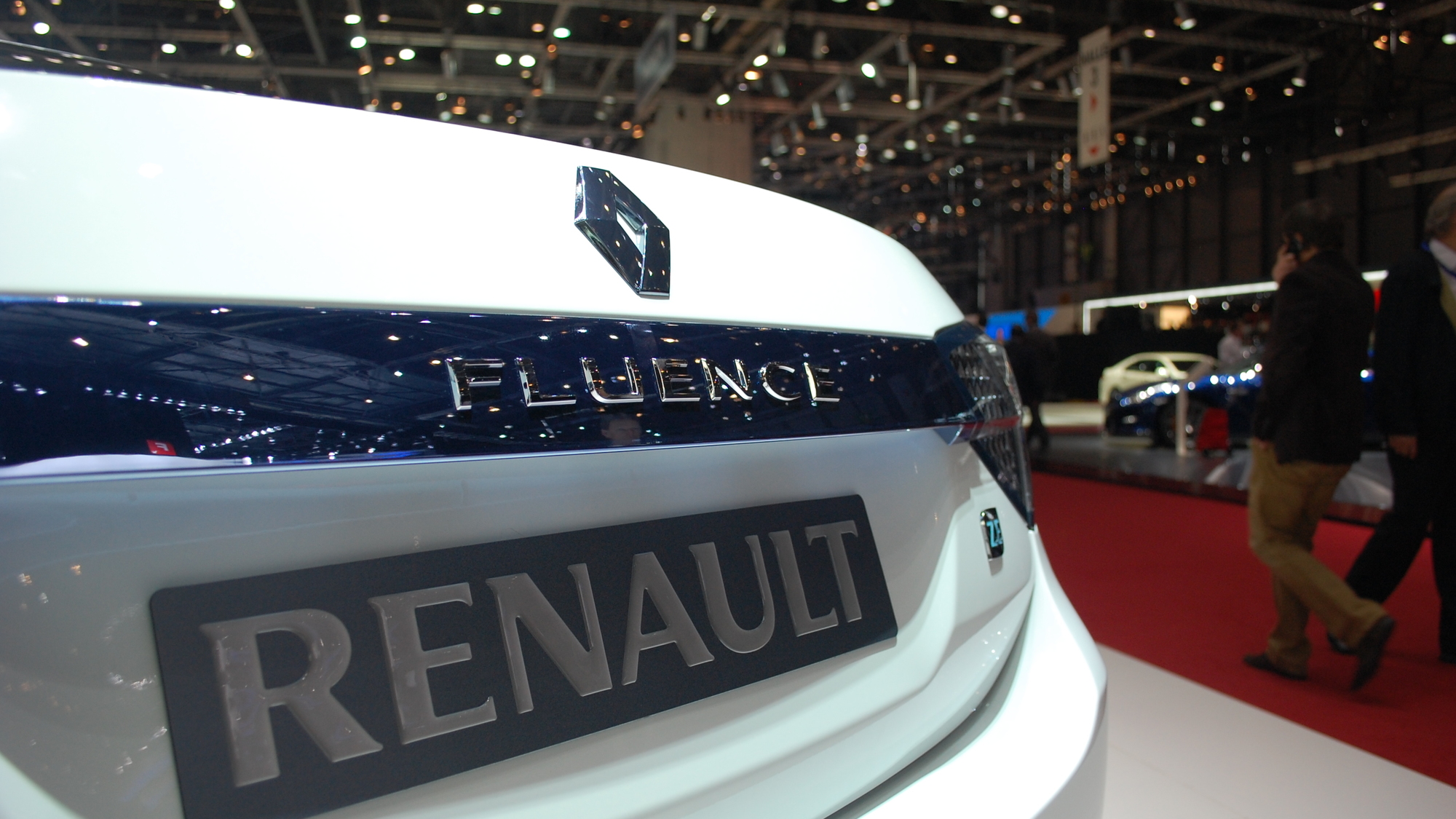 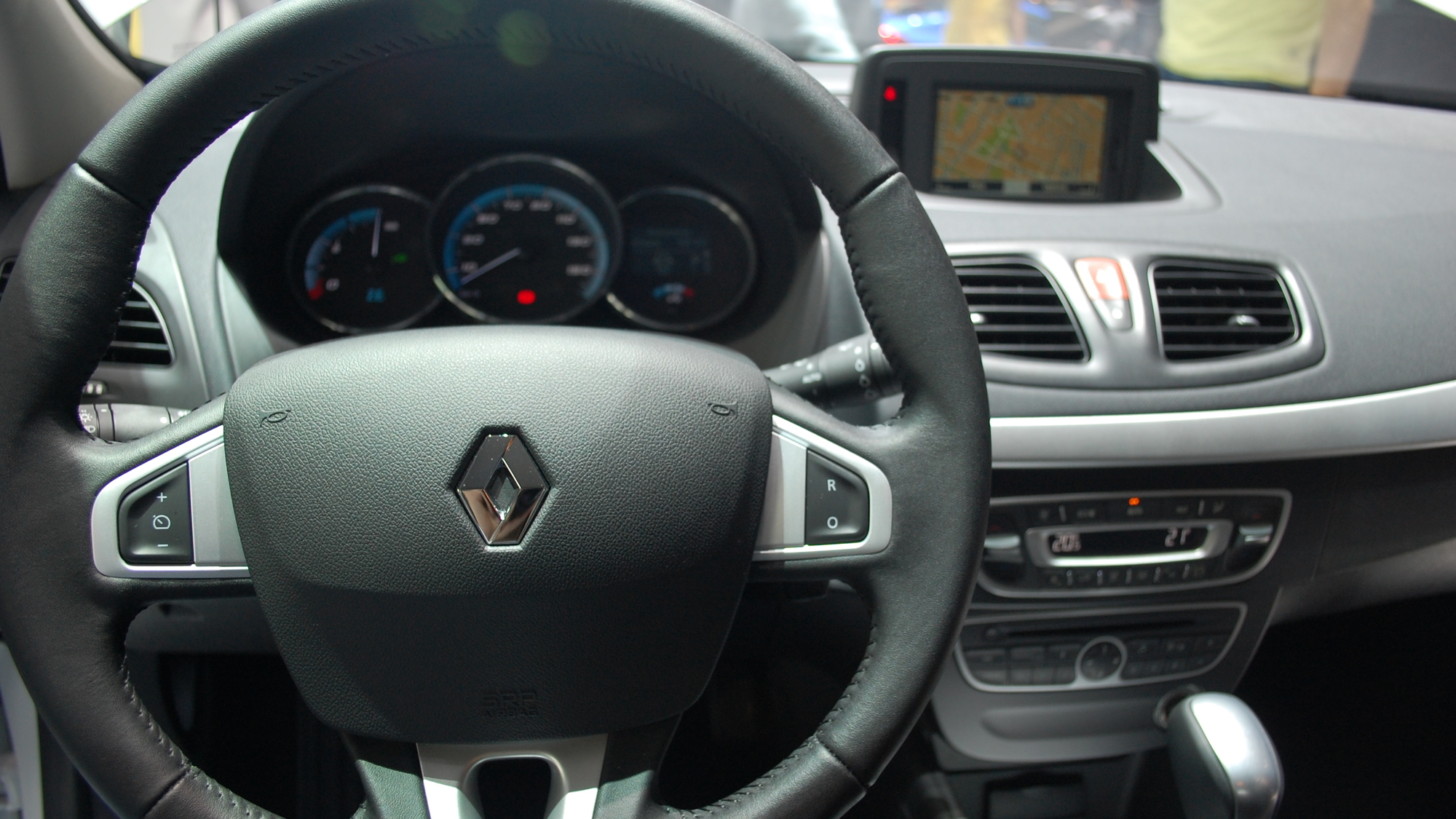 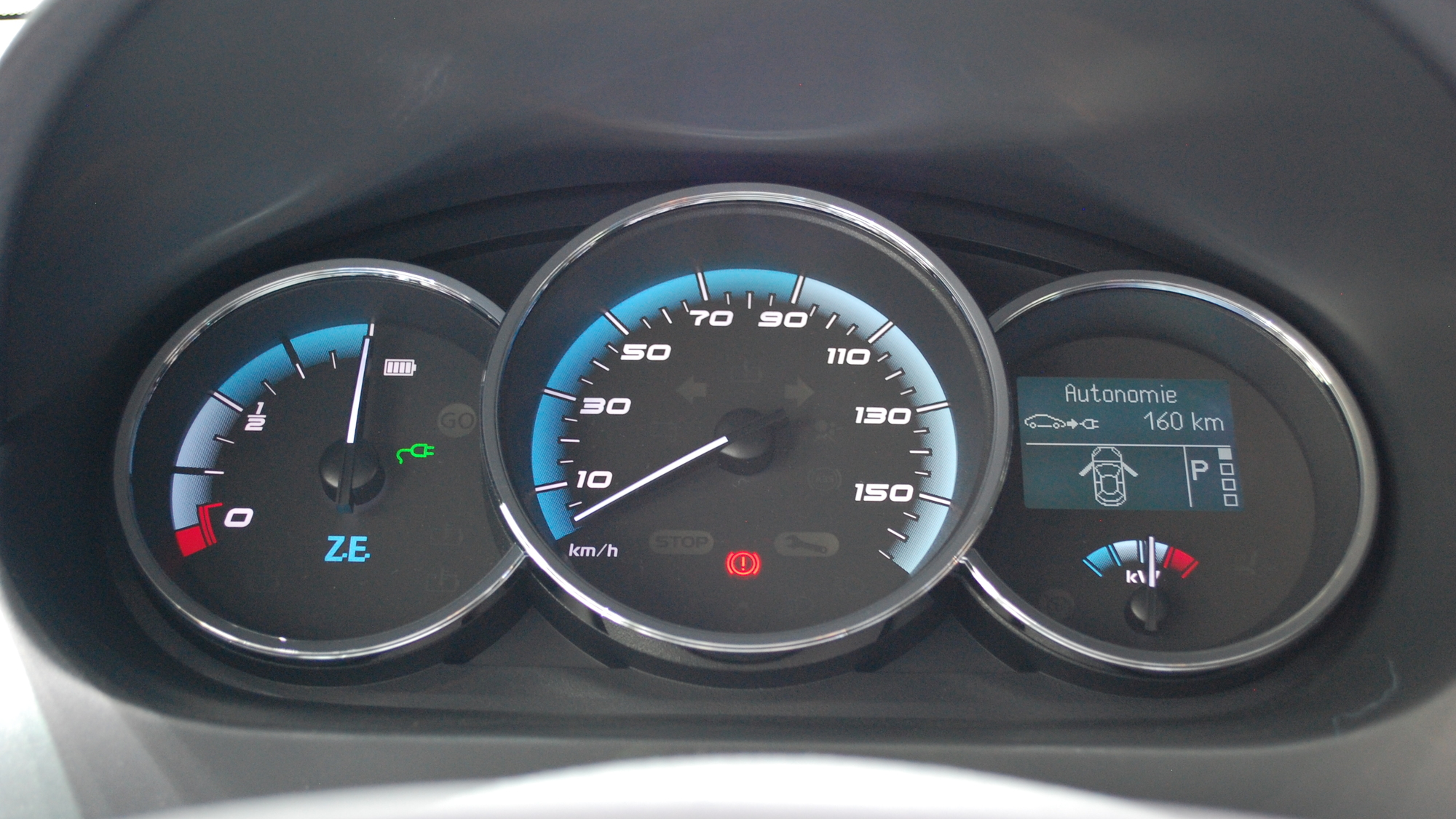 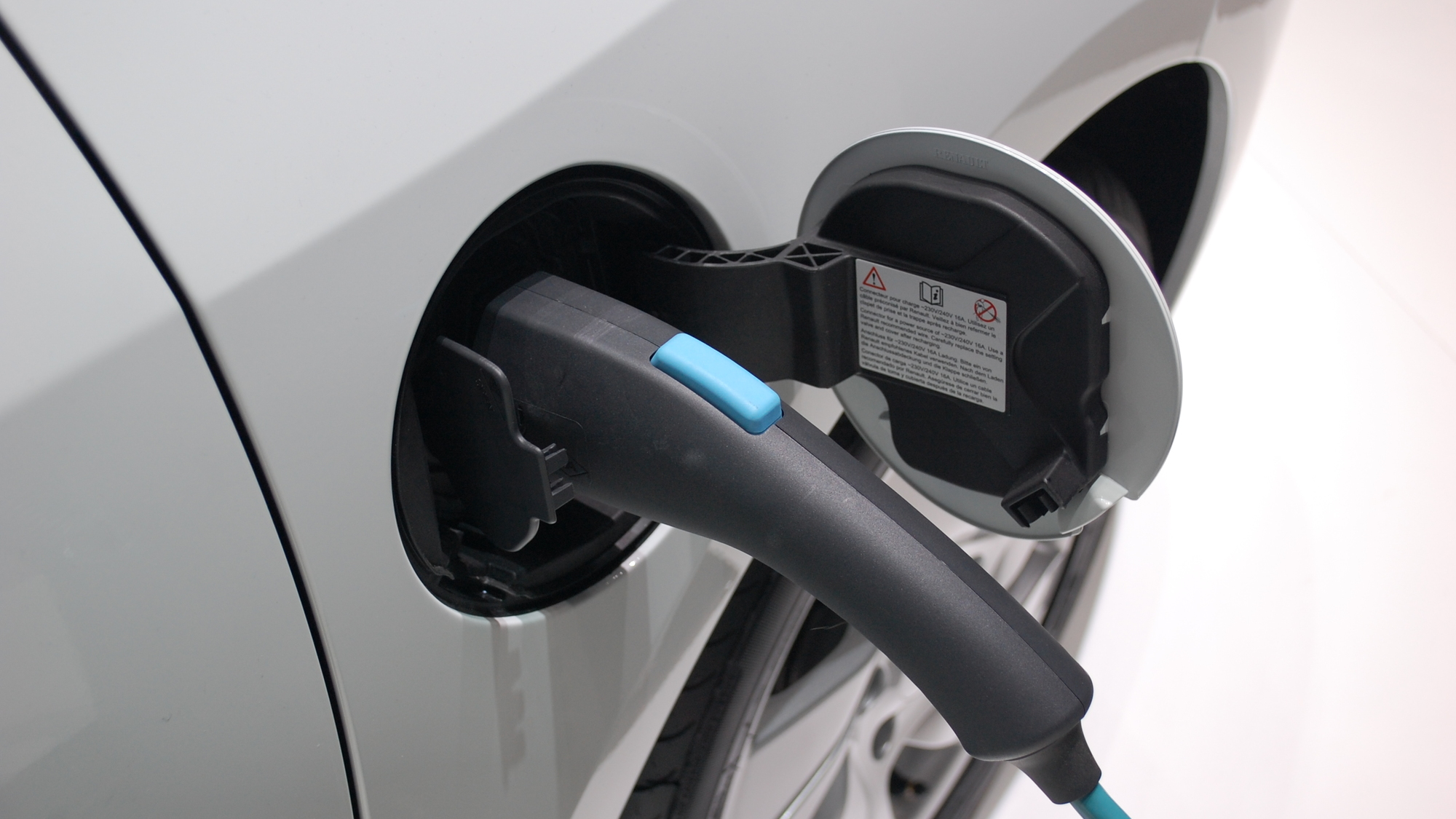 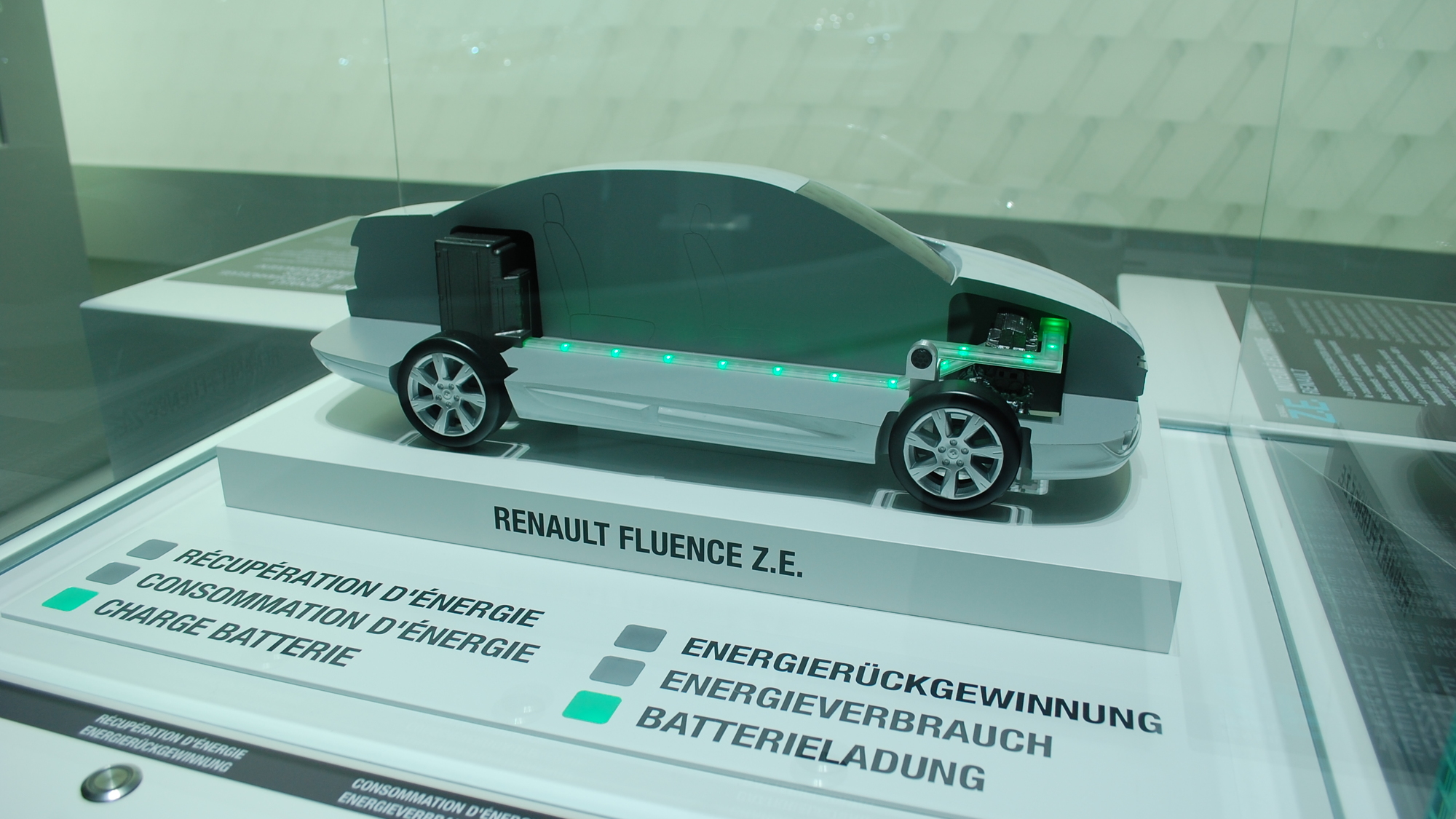 For most Hollywood A-List celebrities the choice of how to arrive at premieres and film festivals has been almost as big a decision as what to wear.

Now Hollywood A-list celebrities have one less thing to worry about courtesy of French automaker Renault, which is providing ten of its all-electric 2011 Fluence Z.E. Sedans to transport actors and film directors to the red carpet at the 2011 Cannes Film Festival.

Of course, this isn’t the first time electric cars and Hollywood has been the best of friends.  Back in the heyday of the original Toyota RAV4 EV and GM EV1, A-listers like perennial ‘good guy’ Tom Hanks and controversial Mell Gibson even chose to add all-electric cars to their personal fleets.

In fact, Hanks became such a supporter of electric vehicles that he purchased AC Propulsions’ first ever eBox, a converted Scion SB.

During the mid to late noughties when production electric cars were scarce the red-carpet celebrity car of choice was the venerable Toyota Prius or any other car sporting that magic eco-friendly hybrid decal.

Earlier this year, our own John Voelcker pondered if the 2011 Volt would supersede non plug-in hybrids as the red-carpet transport of choice. But it turns out Hollywood may be skipping the Volt altogether and picking something 100% electric instead.

But then again, if we’re counting red-carpet appearances by electric car we have to offer a tip of our hats to the recent Tribeca  Film Festival in New York, where the premiere of Chris Paine’s new film Revenge of the Electric Car was held.

By all accounts, it certainly met the required electric car red-carpet appearances. We wonder if Cannes, which is taking place over the next ten days, will do any better.