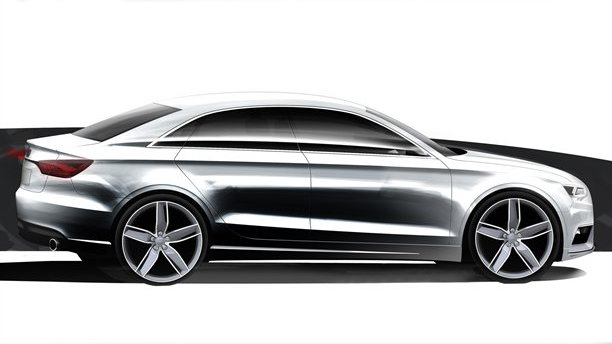 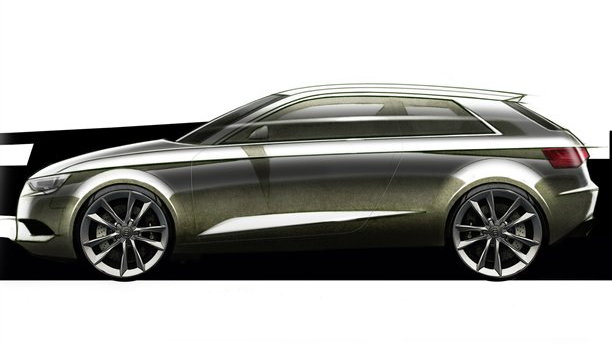 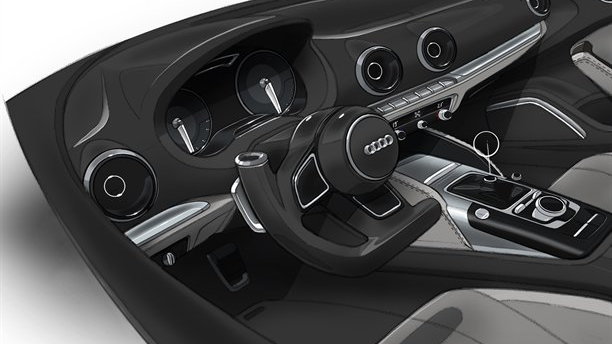 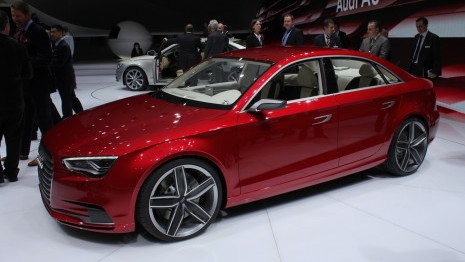 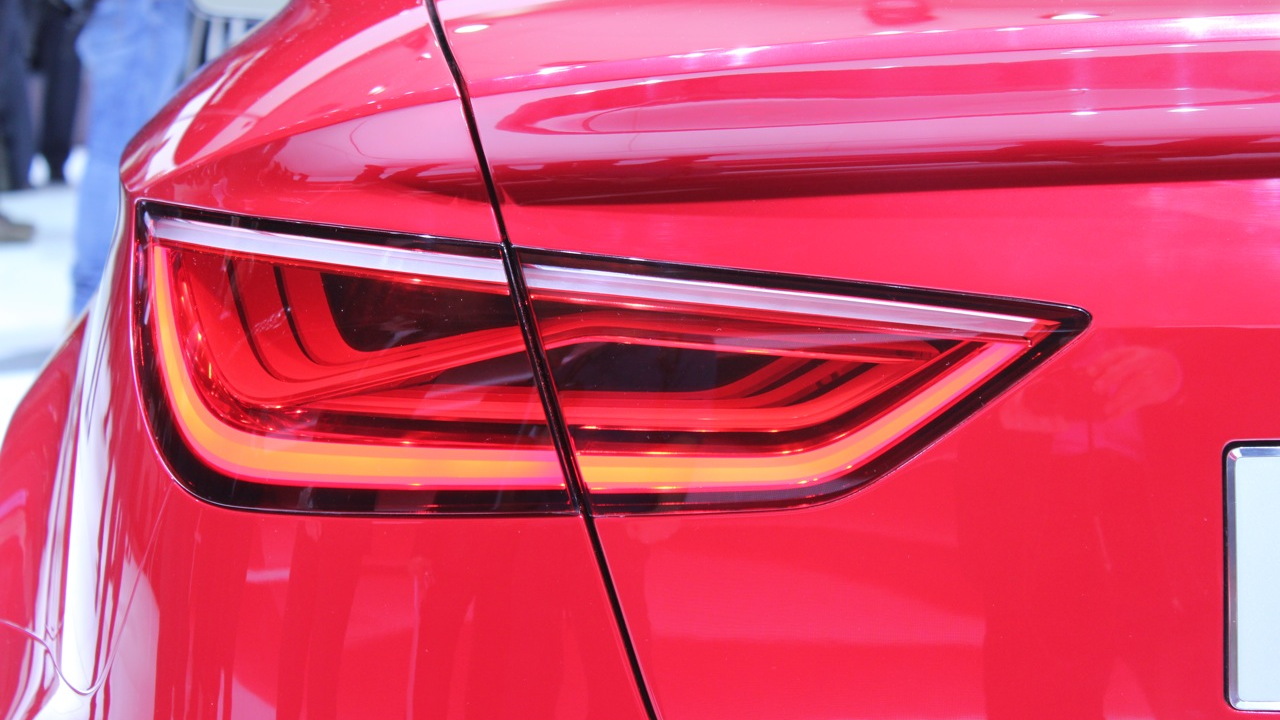 Audi is currently working on a new generation of its A3, a preview of which we got at last month’s 2011 Geneva Motor Show in the form of the Audi A3 Sedan concept. Since then we’ve received these official sketches showing the design of the production version due early next year.

While the sketches don’t vary too much from the design shown on the A3 Sedan concept, they do confirm that for the latest generation of the A3, both a sedan and conventional hatchback body will be offered.

The big news, however, is that customers won’t just have two different bodystyles to pick from. Rather, customers--depending on which market they're in--will also have the choice of up to six different power sources for their cars.

The information was revealed by Audi engineering chief Michael Dick, who spoke recently with What Car?. He said the first models will be the regular TDI turbodiesels and TFSI gasoline powered cars, most of which will offer 20 percent fuel economy gains over the comparable outgoing model thanks to engine stop-start technology and brake energy regeneration.

The others would be launched slowly in the years following the initial launch of the new A3, including the battery-powered electric model, which will pick up the 'e-tron' label and has already been previewed in prototype form under the sheet metal of the current A3.

The prototype featured an electric motor, rated at 100 kW (134 horsepower) and 199 pound-feet of torque, sending drive to the front wheels. The battery powering the motor is a 26.5 kWh lithium-ion unit that provides a driving range of 87 miles. Charging takes about nine hours on a regular household power outlet or roughly four hours using a special 400 volt rapid charger.

Importantly, considering the next-generation MkVII Golf and Jetta will share its platform with the new A3, most of these alternative power sources should also be offered in the Volkswagen pair. In fact, a battery-powered electric Golf has been previewed too, which you can read about in our previous post by clicking here.